Our experts will reply you very soon.

The Super Fertilizer- Super Phosphate And Its Suppliers In Ahmedabad 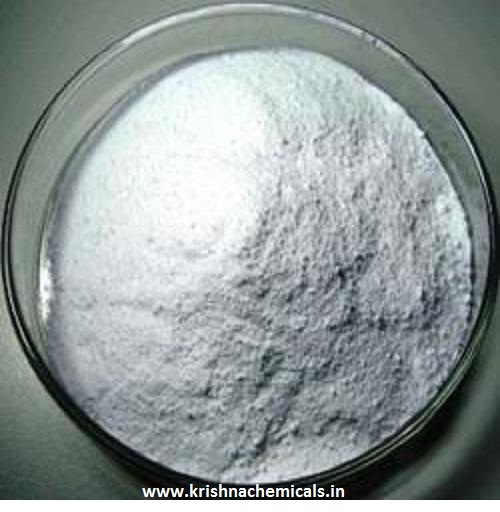 Super phosphate or monocalcium phosphate is an inorganic chemical compound, which is frequently found as monohydrate. The pair of salts is colourless solids, commonly used as fertilizers and to some extent popular as a leavening agent. For the supply of the fertilizer, many Super Phosphate Exporters in Ahmedabad can be contacted for this.

Composition of Super Phosphate
Phosphorus is commonly sourced from bones and phosphate rock. The production of super phosphate requires treating phosphate rock with sulfuric acid and increase the solubility of the phosphorus it contains, enabling it to be more plant intake ready.

When to use Super Phosphate
The ripe time to use a super phosphate is at the time of planting. It can again be applied when the plant begins to flower and bear fruits. But during this time, it is used as a side dressing. It is generally proposed that the chemical fertilizer be used every four to six weeks interval during the growing period.

This chemical fertilizer comes in the form of granular preparations or liquids. This helps the planter to choose between soil application, foliar spray or watering in the nutrients.

How to Apply Super Phosphate?
While the granular formula, small holes should be dug at the root line and filled in with equal amounts of fertilizer. This enhances the efficiency more than broadcasting and eventually causes less root damage.

If in the case of using while preparing the soil preceding to planting a bigger amount is required. But there are precautionary measures to be followed. These granules should not hold fast to the leaves. The plant should be washed and thoroughly watered after fertilizing it.

Uses of Super Phosphates
Super phosphates are a super means of increasing crop yield, enhancing plant growth and making your flowers the pride as well as the neighbourhood envy.

As per information from the super phosphate industry and Super Phosphate Exporters in Ahmedabad, it states that the chemical fertilizer is for the acceleration of root development and to promote the movement of plant sugars more efficiently to hasten the ripening process. It is more rampantly used for promotion of flowers of substantial size and more fruits. It is also used as a leavening agent in the food industry.

This entry was posted on June, 11, 2021 at 14 : 11 pm and is filed under Super Phosphate. You can follow any responses to this entry through the RSS 2.0 feed. You can leave a response from your own site.